As I tend to do, I was researching Durufle’s works to see if perhaps any of his unpublished music has been released, and I found out that there was a piece called “Meditations,” which I had never heard of. Excited, I jumped to iTunes, and checked for it. Not only were there 3 recordings of it, but there was also a recording of another posthumously released piece, “Chant Donne – Hommage a Jean Gallone.” I purchased these pieces for $.99 each without hesitation.

The second piece, the “Chant Donne” is so warm and breathing, especially with the typical Durufle harmonies and big swells of the string ranks. Totally worth the buy! I found that most recordings of Durufle’s complete organ works never contained these pieces as they were published in 2002! My trusty Delos release of Todd Wilson never contained these gems. 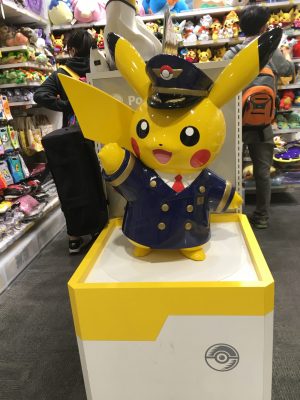 We’ve just begun the semester, and we are planning a number of events in conjunction with the Japan Culture Club. Stay

On Wednesday, July 13, Ian Condry from MIT came to talk to Wash U and UMSL about Post 3/11 Japan, globalization, and social

I am currently planning a Japanese pop culture event at the University of Missouri – St. Louis on October 3rd, 2009, in