If you are interested in seeing “Jiro Dreams of Sushi”, you might like to know more about this film’s connection to Japanese culture. The following is a short introduction I wrote after screening the film this week.

Imagine, if you will, day in, day out doing the same exact job.  Imagine performing the same tasks without fail, nonstop. Imagine never complaining about it for one simple reason. It is not that someone is looking over your shoulder. It is not because you are trying to set a good example for those around. It is because you absolutely love your profession.  Imagine having reverence for every aspect of of your job, from the raw materials you select, to the masters you work with, to the tools you use.  Imagine dedicating your entire being to the perfection of one thing: your vocation, or in this case, more than your vocation, your very life’s art.

In the film you are about to see, you will encounter an 85 year old chef, whose way of life is dedicated to providing others with the most exacting, succulent, perfect sushi.  This film demonstrates Zen aesthetics found in traditional Japanese arts.  Ideas such as: less is more, what is absent is more important than what is shown, living fully in the moment is better than waiting for the future, and perfecting the practice of a discipline. These characteristics sprang from samurai and their code, Bushidō, or “The way of the warrior.” Samurai embraced austerity, discipline, hard work, and mental preparation. While the samurai are long gone, such values still hold sway in Japan, even as they practically vanish, living on in the cultural imagination.

But not so with Jiro; he embodies these principles, thereby becoming an example to us all.  This gentle man, who is so dedicated to his dō, his way, his practice, is certainly an inspiration as he “dreams of Sushi.” His example to us is that indeed, hard work, a dash of innovation, and pounds of perseverance will pay off in the end. Jiro’s courses and arrangement of the meal are described by a food critic as a “concerto,” with an ebb and flow inspired by kaiseki ryōri, an delicate form of traditional Japanese cuisine that goes back centuries. Imagine fare so fine, so exquisite, that it’s like consuming the chef’s “philosophy with every bite.” To be sure, it is a joy to see an accomplished artist’s work, to hear a virtuoso’s performance. Likewise, to eat a sumptuous meal at the hands of a master.

On the one year anniversary of the horrific earthquake and tsunami that stole away so many lives, it is comforting to see these important elements of Japanese culture, to see the expert preparation of these mouth-watering gifts from the sea. While so much of Japan’s coast has been devastated, the Japanese people have been persevering with strong spirits and brave hearts–just like Jiro. So, while we may not be able to travel to Japan and indulge in Jiro’s masterwork, we can at least get a glimpse into his world…and marvel. I hope you will enjoy the show!

Dear Christpher Born
Please confirm my email at your address.
I would like to know your reply from my email regards Ise Misyoutai Zushi’s Images.
Kind regards,
Yasuto Iwasaki 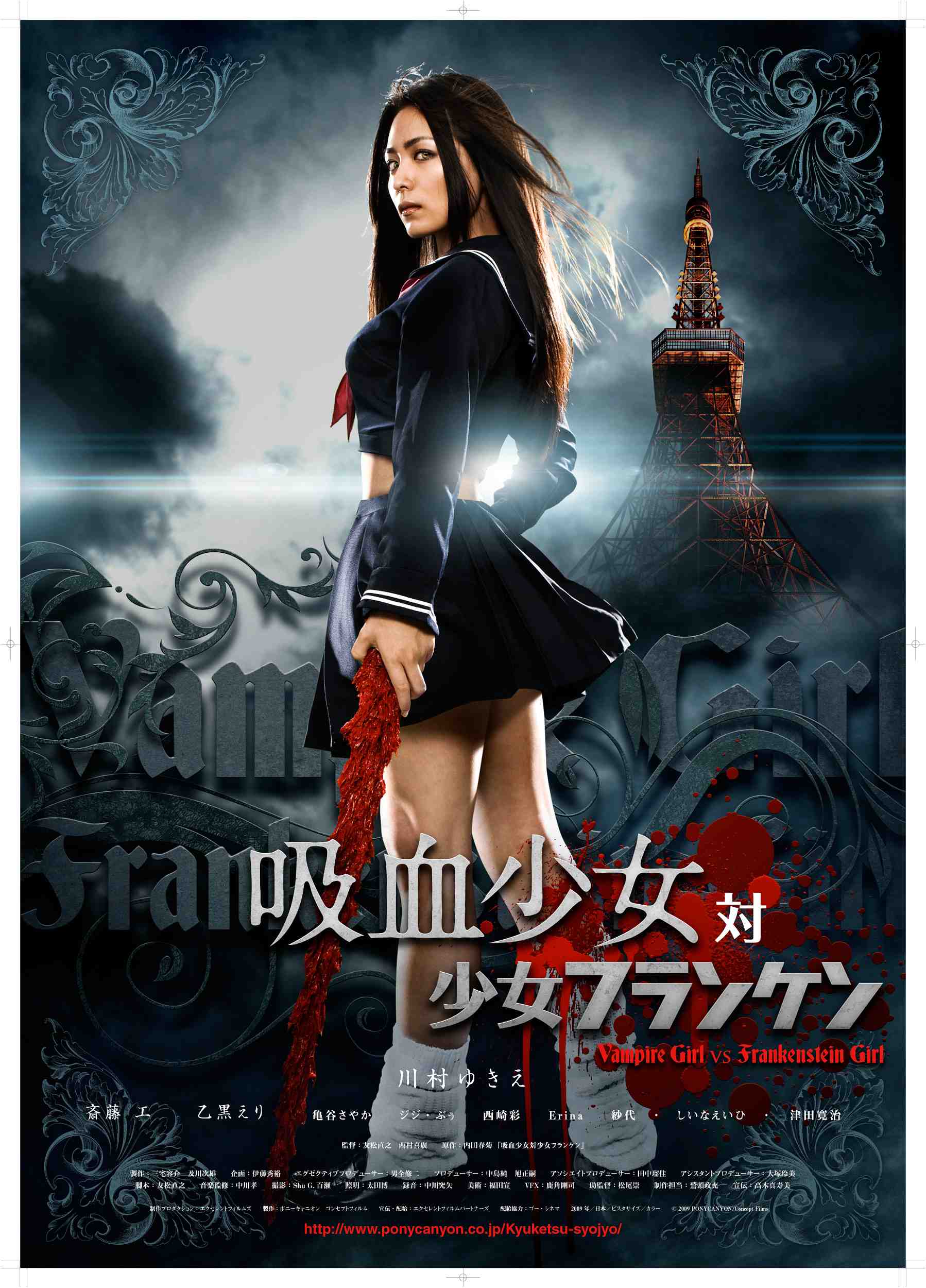 The following are my comments, given on 7/19 at our screening of “Vampire Girl vs. Frankenstein Girl” at

Today we covered J-Pop in class.  I spent a long time discussing the impact of postwar American sound, tracing Martin