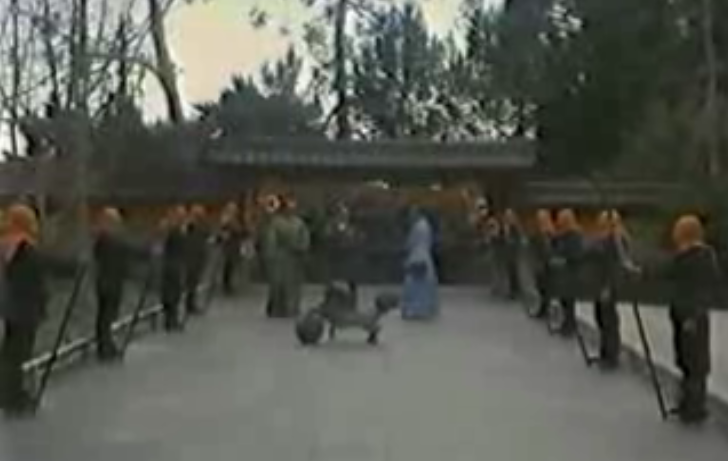 I remember watching shows growing up in the 80’s like Tales of the Gold Monkey, the A-Team, and Black Sheep Squadron. Some of these were fair, well written, and had a well-researched understanding of Japanese culture at the time. Others were just terrible! For exhibit A, I give you Tales of the Gold Monkey. It reminded me of those awful 1950’s African exploration shows complete with old white guys from Brooklyn in blackface.

But Black Sheep Squadron was different. The deft writing of Stephen J. Cannell attempted to look at the war from both sides, both that of the American and Japanese pilots. I just watched Season 1 Episode 6, wherein a Nisai (American-born Japanese) was piloting a zero and was shot down by American forces. There was initially a lot of bad feelings and violent intentions on the American side, but after discovering that the Japanese pilot was raised in America, playing ping-pong, 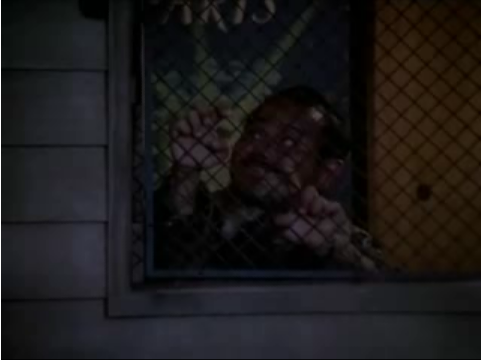 hanging out and just getting to know him, the American guys befriended him and wished that they could be friends outside of the war. They all seemed to agree that war was hell and was based on fear. This was not some PC or schmaltzy attempt at pacifism and international friendship, it seemed genuine. Cannell also captured the Japanese understanding of honor and a bit of the idea of the furusato or “long-gone hometown” that many Japanese pine for. Later in the series, the main character, Greg Boyington got into a sort of personal 1-upsmanship with a Japanese pilot, and they both were looking for mutual understanding.Of course, these things are not entirely accurate, but I do appreciate the efforts! Black Sheep Squadron along with Gregory Boyington’s autobiography, Baa Baa Blacksheep, helped me begin to look into the human picture of the Japanese side of the war. I came to realize that it is important to always realize the humanity of the other side of the war. Boyington was captured by the Japanese during the last year and a half of the war. While he did suffer some mistreatment, he also told stories of a great number of kind Japanese who looked out for him and treated him with human kindness. (Showing jin to an American pilot!) You could say that Boyington’s book became an American Furyo account, comparable in some ways to Ooka Shohei.All this is to mark how much media can influence our ideas and thoughts. I think today’s shows like The Unit and Numbers attempt to do similar things, and I would encourage us to use media to explore deeper matters than political soundbites and the status quo.

Indiana Jones and the lost culture.

In light of the Novemberwetter, I posted this on another blog in an attempt to win a copy of a cool book, Oh! A Mystery of

Want to learn about the cabling between East and West Japan? This is a great video: [HTML1] There is something mysterious and

Hello Kitty presentation from IMA on iTunes U

“Hello Kitty: The Global Brand with Nine Lives” by Ken Belson is available from the IMA Museum on iTunes U. The